Three years ago, Ana Luisa Ramos Escudero and Eric Taylor Escudero moved from Sao Paulo, Brazil to St John’s Newfoundland.  Their aim was for Eric to get his Masters in Ethnomusicology at Memorial University, while Ana was going to let her long standing music career rest for a bit, travelling back and forth a few times a year to Brazil to perform.  Things don’t always work out as planned.  Shortly after arriving in Newfoundland, Ana and Eric made some musical connections that would keep them very busy locally. They were signed by Citadel House Records and recorded an album as the duo, Ana & Eric. Although St. John’s does not begin to compare in size to their  previous city, the people, the arts and the music scene welcomed them, and they began fusing the new and the old.  The worldwide response to Covid made travel an impossibility, so they performed within their new boundaries.  Ana has kept many of her Brazilian students online, as well as teaching local Newfoundland singers.  Eric completed his Masters degree and is now pursuing a PhD in the field.  Add to this busy life, a beautiful new daughter, and you can say they are blossoming.

Last year, Ana released her sophomore album, “Amanheceu”, meaning “Dawn” in English. This work is a bilingual project featuring songs in both English and Portuguese, showcasing her fierce creativity and willingness to learn and grow as an artist.  Mixing Brazilian music, folk, alternative and world inspired songs, Ana overcame her doubts about writing her own music to create this album.  Initially started in Brazil prior to the pandemic and partially re-recorded in Canada after quickly returning home to create a cohesive sound, Ramos’ “Amanheceu” breaks the barriers of self-doubt. This project marks the first of all Ramos’ releases to feature a number of songs completely written by her. Ana states,“On my first album, we had some covers, and the original songs were written by Eric. On the duo´s album, the songs were a collaboration between the two of us, so only in ‘Amanheceu’, my solo compositions were featured. I finally felt that I was ready to write my own songs, and they were worthy of recording and be shared with the world. It was an internal process, that honestly, for many years I thought that I wouldn´t be able to do this.”

Two new projects are in the works, both for the duo, Ana & Eric, and for Ana Luisa Ramos, her third solo recording.

The … project is filled with outstanding musical and vocal performances, relatable lyrics, and outstanding melodies, proving that music goes far beyond the perceived constraints of language. With her incredible musical talent and classical training, Ramos’ … album is a brilliantly curated body of work from a talented artist who challenged herself to create from within. Turning inspiration into music and self-doubt to creativity, Ana Luísa Ramos’ “Amanheceu”, reaches far beyond language, genre, and country, and delivers an outstanding body of work.       -Bad Parade 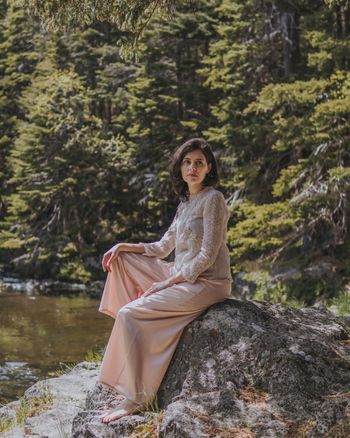 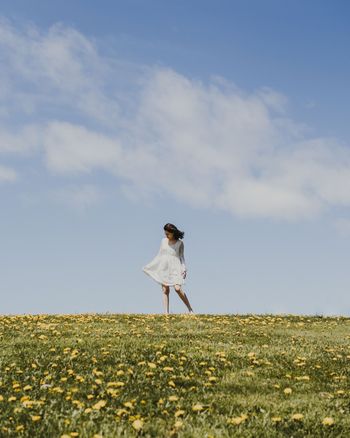 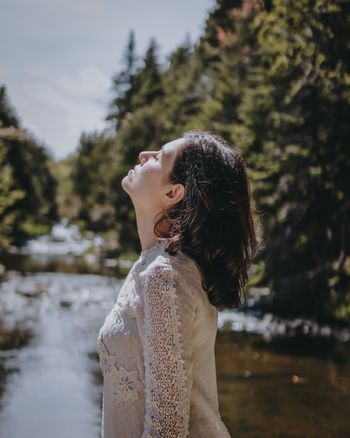 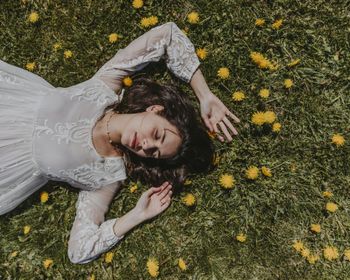 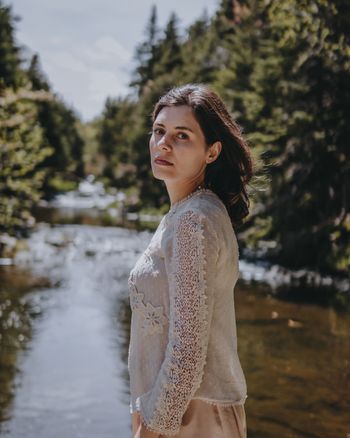 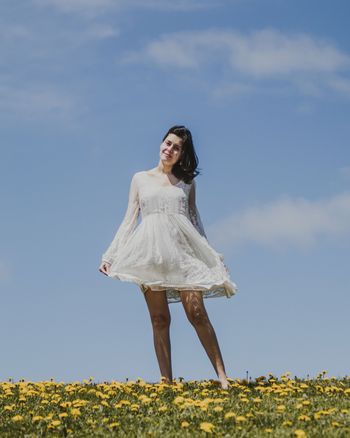 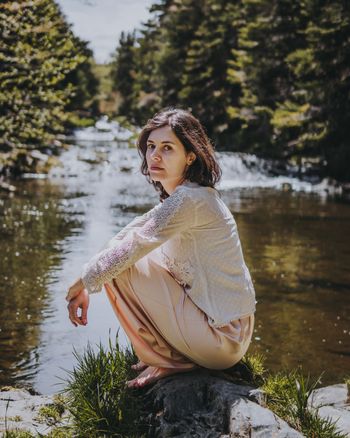 The story behind Ceu Azul